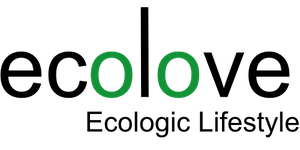 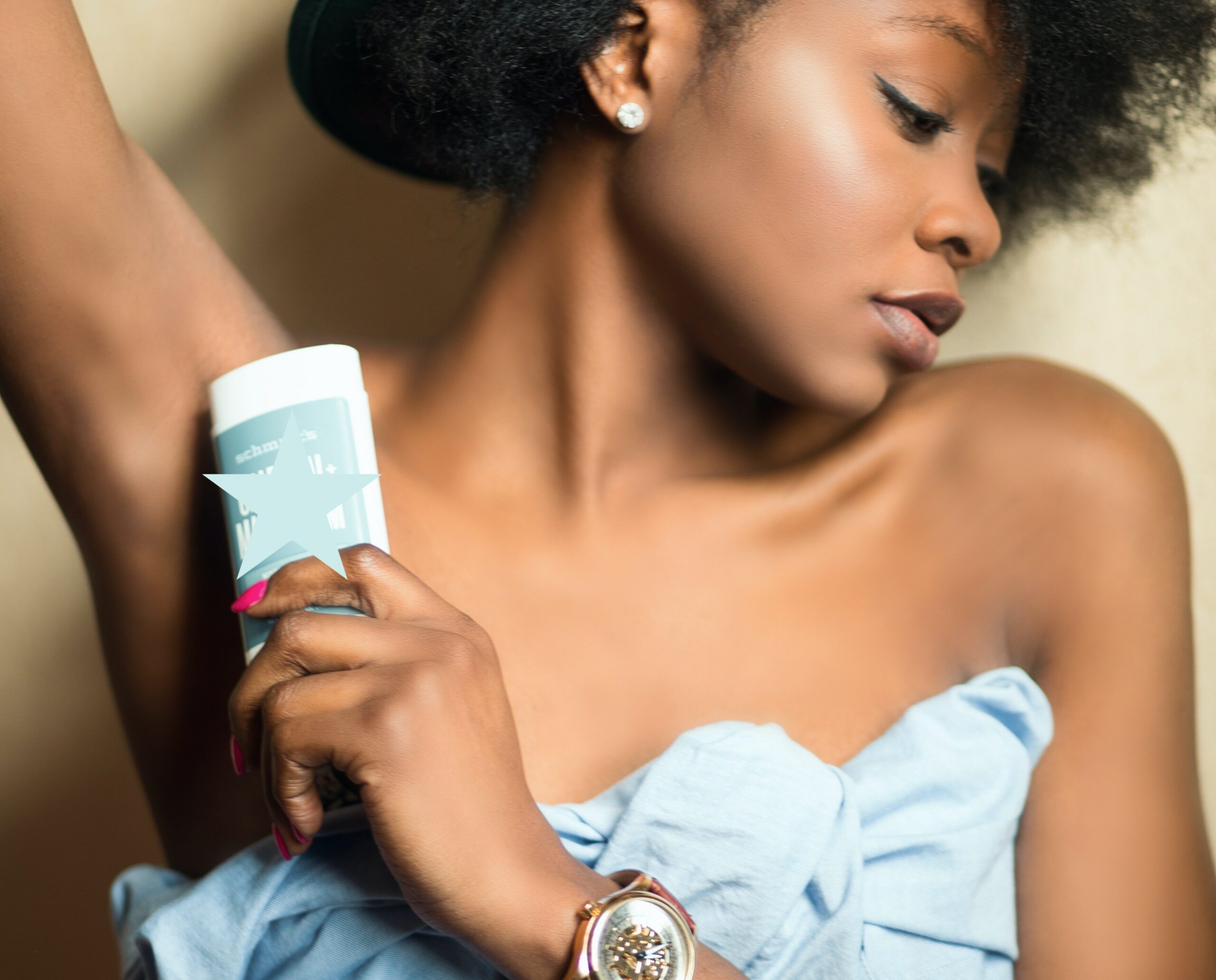 Unfortunately, most deodorants on the market are made with toxic ingredients that are dangerous to our health. A common ingredient used in most antiperspirants is aluminum, which has been linked to breast cancer and has also been linked to an increased risk of Alzheimer’s disease.

Coconut oil is a wonderful product to use as a base for deodorant because it kills fungi, yeast and bacteria. Baking soda helps neutralize odor, while Arrowroot powder helps absorb moisture, and the added essential oils are also antibacterial.

Harmful substances that can be contained in deodorants and should be avoided: